Understanding Your Emotional Scars & How To Really Heal Them

Depression Naps: A Sign Of Trouble Or A Healthy Coping Mechanism?

Yes, Depression Can Cause Dark Circles Under Eyes (Explained)

So what is the connection between pornography and depression?

What is a Use Disorder?

The term “use disorder” (UD) is more often used to describe dependence on drugs. But the phrase is useful for all things that we consume – even pornography. The definition for a UD goes far beyond a person simply “using” a drug. It even goes beyond regular use of a drug.

In the medical community, the use of a substance becomes a SUD when it starts taking you away from your daily life. Those who are spending their day in search of a drug, neglecting emotional or physical duties, or other tasks. In other words, a dependence transitions to a disorder when order is no longer kept in the life of the user.

One of the major things that can lead to this for watching pornography is a feeling of shame. A clear way to see this is in a 2019 study that linked depression from pornography consumption. The catch was that the link was to a person’s moral disapproval of the pornography they watch. Shame.

When the use is problematic, dangerous cycles can begin to form. As a person is consuming pornography, they may avoid their emotions of guilt or shame. Then, after they finish watching pornography, those feelings return. To avoid dealing with them, the person attempts to drown them out with more pornography.

Then the whole cycle keeps going. Much of the reason the use of pornography can be problematic is this avoidance of emotion. That’s not to say that there aren’t arguments worth making against pornography.

Shame is a terrible motivator but it’s the one that is historically wielded most. The biggest problem with pornography and depression is in our relationship with them. In truth, many enjoy the thrill of a recorded sexual encounter but they represent a minority of the performers. This stigmatisation has created a largely predatory industry.

The other consequence of this societal shame is the effect that it has on the viewer. As mentioned above, an ethical opposition to pornography is a large part of what drives depression from watching it. Opposing pornography from high ethical grounds is often still not enough to prevent the occasional use.

For many, the aftermath of watching pornography can be battling a barrage of shameful thoughts.

With this in mind, it’s important to stress that pornography itself is not inherently bad. Occasional consumption of pornography with a clear conscience would not be a problem. For all the reasons visited above, can be difficult to accomplish something like this, however.

As such, the issue remains intensely personal.

Want to help others going through this? View these Mental Health Volunteering Opportunities

Men, women and even some couples enjoy the aspect of watching pornography from time to time. Couples find doing so together adds a thrill to the intimacy without having to add actual people. Additionally, couples may use pornography as a way to better understand the desires of their partner.

In many ways, pornography is a major part of life. Pornography has helped boys and girls find their sexuality since the days of stashed away magazines. Many who struggle with understanding their sexual identity turn to pornography for help. In these scenarios, it can provide a risk-free way to check out the options.

Go back even further if you’d like. The oldest statue depicting humanity was downright pornographic. The Venus of Hohle Fels is a 40,000-year-old ivory tusk carved to depict an extremely voluptuous female. Forget stories, this is one of the oldest items that we know of and this was the topic of choice. 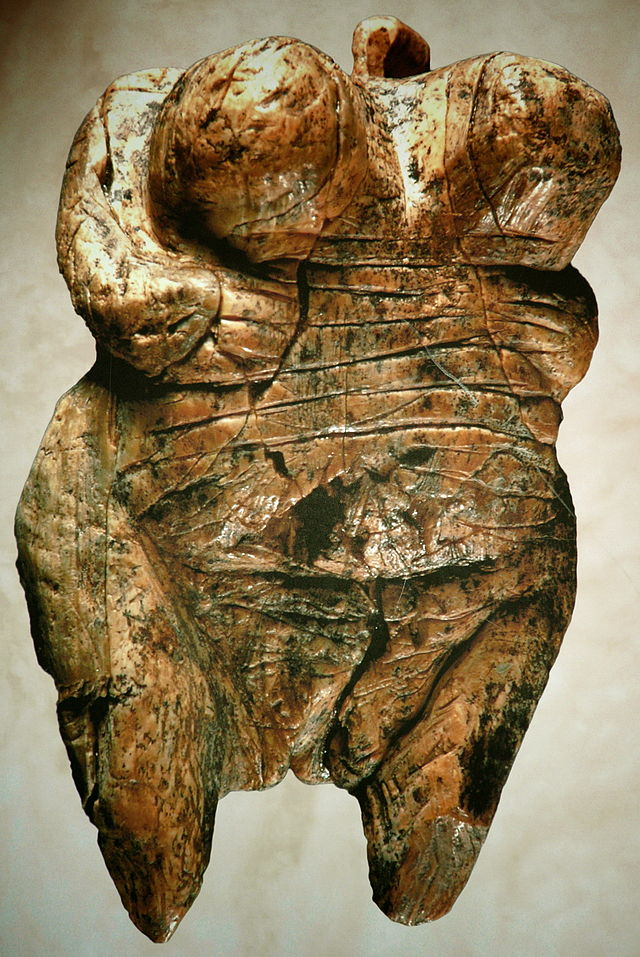 The question of whether participation in the pornography industry as it stands is okay is more complicated. People have to answer that question individually. There is certainly a case for a socially-conscious approach to pornography. Yet, it’s unclear as to whether that is a thing that even exists at this point.

While these concerns won’t lead to death, they can damage personal relationships and initiate a depressive spiral. If you are watching pornography multiple times a day and/or experiencing depression, it is important to seek out the help of a professional immediately. Don’t take your mental health for granted!